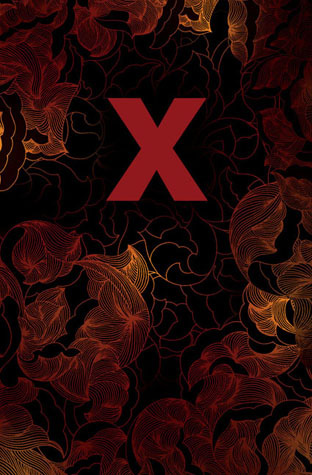 And that's just the slipcase!

Sad news. I listened to Pink Floyd religiously throughout my high school and college years. Like many fans, The Wall was the first album I bought by them, having heard "Another Brick in the Wall, Part 2" on the radio a million times. That album was later followed by purchases of Animals, Wish You Were Here and The Dark Side of the Moon (these were the old LPs, with the big slipcases that opened up to reveal inner artwork -- one of the few drawbacks to CDs is that we don't get those anymore). After that, I turned to their earlier works like the psychedelic A Saucerful of Secrets and the experimental double album Ummagumma. I even owned a VHS copy of Pink Floyd Live at Pompeii and once attended a showing of Laser Floyd at the Hayden Planetarium. I never saw them live, but I did get to see Roger Waters in concert during the Radio KAOS tour, which was almost like a Pink Floyd concert considering how many of their songs Water performed.

Somewhere in my collection, I think I have an old cassette of one of Richard Wright's solo albums.
Collapse